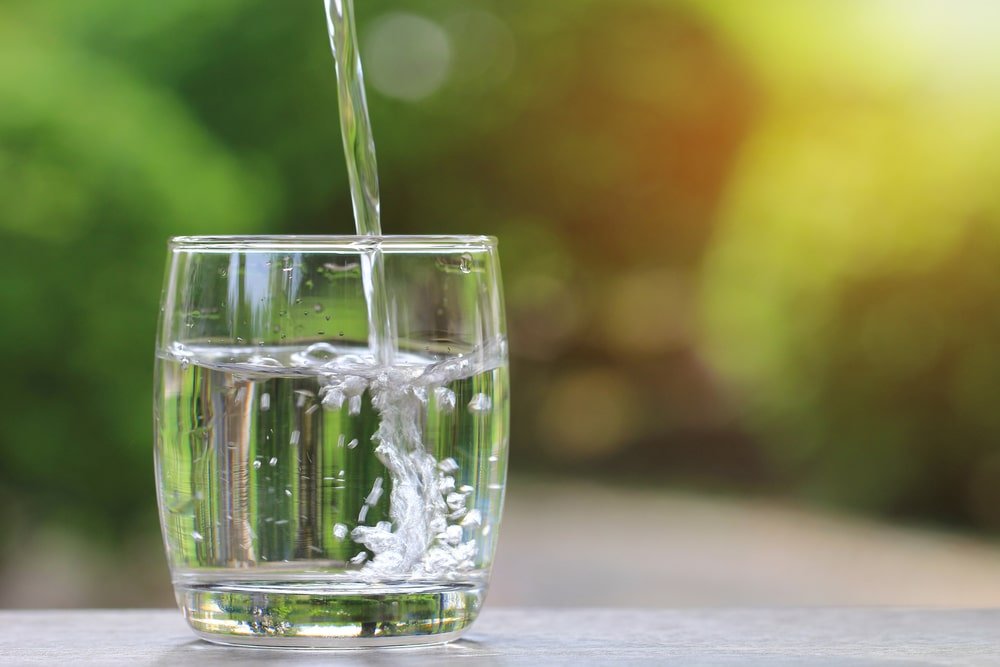 The EPA has developed standards for safe drinking water. As such, any city water system should comply with EPA standards. With that being the case, you may think that compliance means drinking water is 100% safe, but this isn’t always the case. Generally, city water filtration eliminates enough contaminants to safely drink tap water. However, some contaminants slip through the cracks. Fortunately, many people can drink the water and allow their bodies to safely combat the risk from the other contaminants. Unfortunately, other people have compromised immune systems that can’t complete that task.

There are several examples of contaminants that slip through the city water filtration process. First, nitrates from nitrogen-based fertilizers may be present. They make their way through the ground into the water supply, and their levels can fluctuate depending on rainfall, proximity to fertilizer usage, and agricultural activity.

Second, cryptosporidium is a protozoan that can escape through city water filtration. Crypto can make healthy people sick, but they typically recover in seven to ten days. However, some people can’t fend off the illness as well.

Next, lead is a toxic metal that isn’t good for anyone. However, it’s hazardous to young children as they are still developing. In fact, high levels of lead can negatively impact children’s growth, development, and intelligence, according to the National Academy of Science’s Committee on Pesticides in the Diets of Infants and Children. The risk of lead is most prevalent in older houses with poor plumbing.

Finally, trihalomethanes (TTHMs) actually are formed during the water treatment process. Water disinfectant mixes with organic matter in the water to produce this contaminant. Sadly, a study in California ties TTHMs to miscarriages.

While everyone could benefit from extra filtration for their water, some people require it. For instance, infants and young children benefit from heavily filtered or distilled water. Similarly, pregnant women and the elderly often require additional water filtration. Finally, anyone with a weak immune system, such as those with cancer or autoimmune diseases, should consider filtration.

You can take several steps to protect yourself and your family from harmful drinking water. First, you can replace your plumbing if you live in an older house. However, this can be expensive. Another option is to let your tap water run for 30 seconds to clean out the pipes before using it. You can also boil the water. However, boiling doesn’t work for nitrates.

Purchasing a point-of-use system or reverse osmosis unit is one of the best ways to ensure quality drinking water. The filtration process catches contaminants missed with city water treatment and filters. It also helps combat issues stemming from your house pipes, which have nothing to do with city water. Call Indy Soft Water at (317) 228-9822 if you live in Carmel, Fishers, or Hamilton County, to get safe drinking water today.

We use cookies on our website to give you the most relevant experience by remembering your preferences and repeat visits. By clicking “Accept All”, you consent to the use of ALL the cookies. However, you may visit "Cookie Settings" to provide a controlled consent.
Cookie SettingsAccept All
Manage consent

This website uses cookies to improve your experience while you navigate through the website. Out of these, the cookies that are categorized as necessary are stored on your browser as they are essential for the working of basic functionalities of the website. We also use third-party cookies that help us analyze and understand how you use this website. These cookies will be stored in your browser only with your consent. You also have the option to opt-out of these cookies. But opting out of some of these cookies may affect your browsing experience.
Necessary Always Enabled
Necessary cookies are absolutely essential for the website to function properly. These cookies ensure basic functionalities and security features of the website, anonymously.
Functional
Functional cookies help to perform certain functionalities like sharing the content of the website on social media platforms, collect feedbacks, and other third-party features.
Performance
Performance cookies are used to understand and analyze the key performance indexes of the website which helps in delivering a better user experience for the visitors.
Analytics
Analytical cookies are used to understand how visitors interact with the website. These cookies help provide information on metrics the number of visitors, bounce rate, traffic source, etc.
Advertisement
Advertisement cookies are used to provide visitors with relevant ads and marketing campaigns. These cookies track visitors across websites and collect information to provide customized ads.
Others
Other uncategorized cookies are those that are being analyzed and have not been classified into a category as yet.
SAVE & ACCEPT